Instructions: Use this non-repeated random number generator to create a sequence of random numbers that are all different. Please provide the minimum and maximum values, and how many numbers you want to generate:

Generating random numbers is usually a difficult task, because it is argued by mathematicians that those "random" numbers that are generated by a computer really random number, but rather they are pseudo random numbers.

The reason behind that is that often times computer system will generate the same sequences of random numbers over and over. 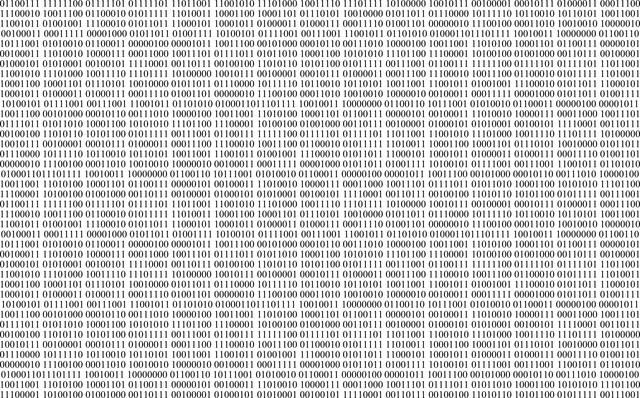 Will this Random number generator give numbers with no repeats

Yes. With this generator, numbers will be repeatedly generated until we get a list of \(n\) different random numbers.

If you want to generate random numbers that are purely random and repeats can happen, you can use this regular random number generator.

What can I use non-repeat randomly generated numbers for?

Great question! One of the most common uses of non-repeated randomly generated numbers is to draw a random sample from a given dataset.

Now, if that is what you are looking for, probably you should take a look at our random sample generator.