The concept of function is extremely important and it is absolutely omnipresent in Math. That is why we need to give it a good brush up, before attempting to understand some of the goodies that will come afterwards when go deeper into Calculus topics, such as differentiation and integration.

WHAT IS A SET?

For example, let us define the set of even number, and we call it \(E\). Why is it even a set? Because it has an unambiguous rule to determine which elements belong to \(E\): A real number \(x\) belongs to \(E\) if it is divisible by 2. The rule works unambiguously for every single real number determining whether or not it belongs to \(E\). Why I say “unambiguously” and keep repeating. Because it is important. Unambiguously means that the there is no way to conclude that a given \(x\) both belong and doesn’t belong to \(E\). Unfortunately things sometimes go beyond our imagination. Contrary to our intuition, a set definable with a simple rule of belonging can lead to an ambiguous (contradictory) belonging classification, as shown by Bertrand Russell in his famous paradox. Russell showed that a more careful definition of what a set is should be used.

For all practical purposes, we will think of a set as a collection of elements, definable by a rule of belonging .

WHAT IS THE PRODUCT OF TWO SETS?

You will have to forgive me, but I have to write the mathematical definition of the product of two sets (we can multiply sets, too….what did you think, we would stop with numbers only, uh?):

The reason why I write the definition is for you to look at it and recognize how using a very compact notation we are saying exactly the same as the way I defined it with words in the paragraph above. I hope you will loosen up some fear for reading math statements. Mathematicians could be funky people sometimes, but they do find good, unambiguous and compact notations. And consequently, Math language is SUPER easy to read. Right? Right? Please tell me I’m right…

A side note, for historical reasons, the product of two sets \(A\times B\) is normally referred as a Cartesian product .

NOW, THE DEFINITION OF A FUNCTION (FINALLY)

Put it on a frame:

The region (set) above is a relation. Why? Because it is a subset of the Cartesian product \(\left[ 0,1 \right]\times \left[ 0,1 \right]\). But we can carve out even more. How about carving out a quarter a circle? See the region below. 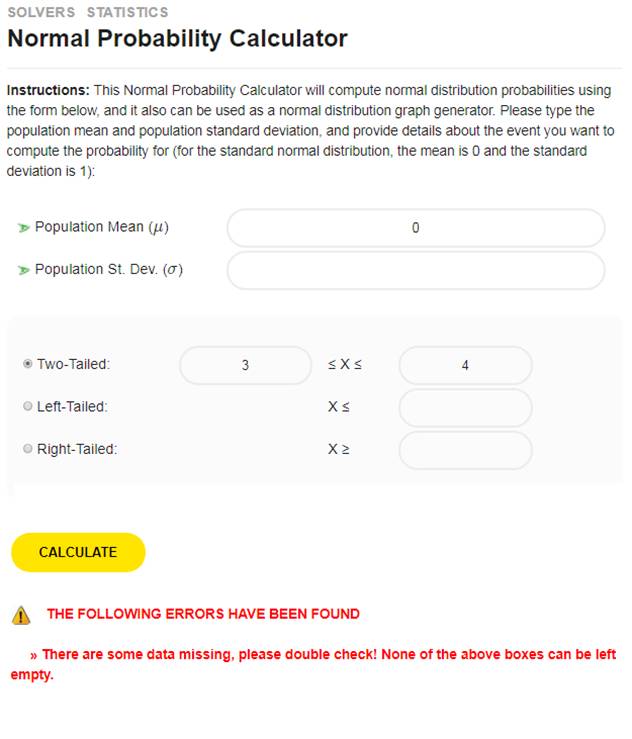 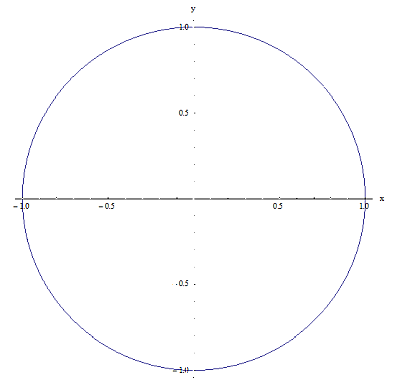 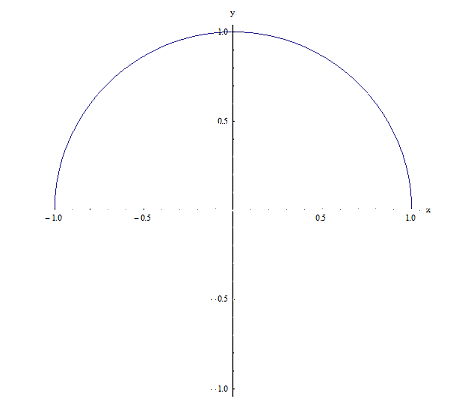 How do know how to differentiate between a function and a relation??

Gadgets! We use a little trick call the “Vertical Line Test”: We draw an imaginary vertical line, and we sweep around moving it left to right all the way, and making a mental map of where the vertical line intersects the relation.

See the two examples below: 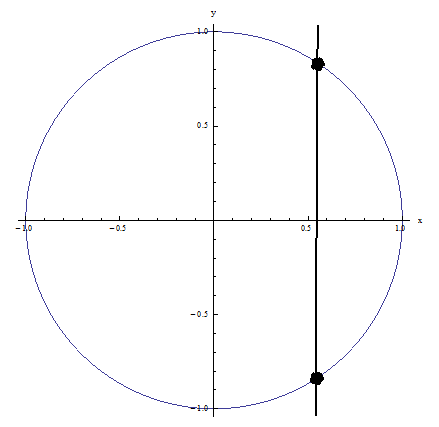 Example 2: It passes the vertical line test because no vertical line intersects the relation at more than one point: IT IS A FUNCTION! 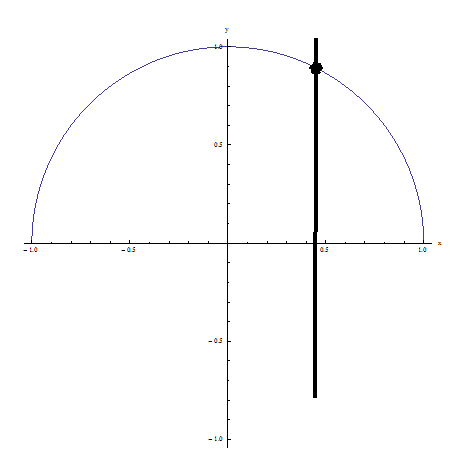 There are many graphical applications that can be conducted with functions, including the calculation of horizontal asymptotes , vertical asymptotes, and slant asymptotes if applicable.