Instructions: Use this calculator to find the degree of a polynomial that you provide. Please type of polynomial in the form box below.

More on the degree of polynomials

This calculator allows to first determine whether the provided expression is a polynomial or not, and it is, it is finds its degree.

You must provide a valid symbolic expression like x^2+2x+1, which is a univariate, or a multivariate one, like x^2+y^2+2xy.

Once a valid expression is provided, you can click on "Calculate" and the results will be shown to you, with all the relevant steps.

Polynomials, especially quadratic functions are the cornerstone of many fundamental Algebra applications. 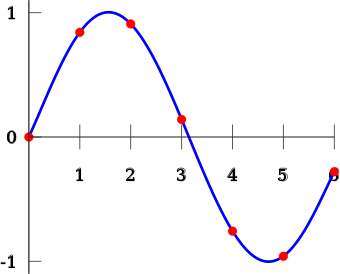 How to find the degree of polynomials

First of all, we need to have a polynomial, which is a type of function that contains the addition and subtraction several terms composed of one or more variables (x, y, etc), that are raised to positive integer power, and are potentially multiplied together and are also potentially multiplied by a valid numeric expression, with possibly an added constant.

What are the steps for finding the degree of a polynomial?

Degree of polynomial with 2 variables

When dealing with polynomials of two variables, you are using the same idea: split the polynomial into its basic terms (or monomials), and compute the degree of each of the monomials, by adding up all the powers in it.

Then, the degree of the polynomial of two variables it the maximum of all the degrees of the monomials. So it is the same procedure as with one variable.

Are order and degree of a polynomial the same?

For this calculator, we will use degree and order interchangeably.

What is the meaning for the degree of a polynomial to be 2?

It means that the maximum degree among all individual terms that form a polynomial have at most degree 2, and one of them indeed has degree 2.

For example, the polynomial xy + 2x + 2y + 2 has degree 2, because the maximum degree of any of its terms is 2 (though not all of its individual terms have degree 2). 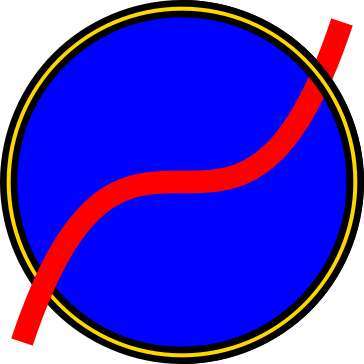 Solution: Directly, we find that the degree of the polynomial is 2.

Solution:Examining term by term, we find that the maximum degree of any individual term is 4 (which comes from the term \(x^2y^2\)). So then, the degree of the given polynomial is 4.

Example: Degree of a polynomial example

Solution: In this case, we cannot compute the degree because the expression \(x^2 + 2sin(x) + 2\) is not a polynomial, as the term \(2sin(x)\) does not meet the requirement of being the variable raised to a certain positive integer power.

Polynomials are crucial objects in Algebra, that pretty much like numbers you can operate polynomials doing sums, subtractions, multiplications are divisions.