How to use this mixed number calculator

This mixed fraction calculator helps you compute any algebra expression involving mixed numbers and fractions that you provide. For example, you can provide a mixed number like '2 3/4' and the calculator will convert it to a regular fraction and it will reduce it.

Once you have provided a mixed number/fraction expression, you need to click on "Calculate", and all the steps will be shown for you. 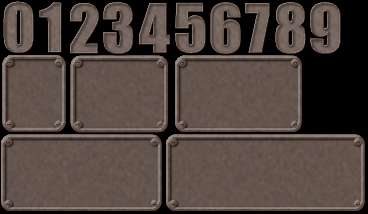 What is a mixed fraction

In this case, the integer is '2', and the fraction is '2/3'. Having these two entities together in this case means that we are adding them. This is, when we write the mixed fraction, we mean the following:

How do compute mixed numbers

The basic idea is to simple reduce the mixed number to a sum of fractions. This is, you need to separate the integer part and the fraction part of a mixed number and the operate them as regular fractions.

What are the steps for the calculation of mixed numbers

Why would deal with mixed fractions?

Using mixed fractions (also known as mixed numbers) is sort of a legacy notation. It actually does not have a notable importance nor does it play any important role. But it is good to know how to operate them, since the pop up in formulas from time to time. 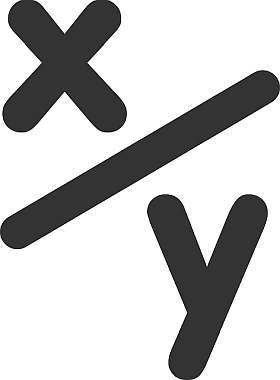 Now we need to calculate and simplify the following expression: \(\displaystyle 3+\frac{8}{3}\).

Mixed numbers are less commonly used in math notation, since it is more practical to have them expressed as regular fractions. To a certain extent, the conversion of fractions to mixed number is almost like a conversion from fraction to decimal, since you identify an integer part and a decimal part.

Mixed fractions corresponds essentially to fraction calculation, in which the "blank space" between the integer and the fraction can be replaced by a "+", so it turns into a simple addition of fractions.