Instructions: Use this calculator to convert a given percentage into a fraction, showing all the steps of the process. Please type in one percentage (for example, something like 34.54% or 6%) in the form below:

Often times, you will be interested in different types of conversions when dealing with fraction, decimals and percents. Indeed, there is a natural connection between fractions and percentages.

For example, a fraction like a percentage of 25% is often understood as a "one quarter", which is obviously represented by the fraction "1/4". Now, there is obviously not just one fraction associated to 25%, as all the same as 1/4, we can write 25/100.

How do you convert a percent to fraction

The process involves two parts: one part is to convert the percent to a decimal, and then to convert the decimal into a fraction. For the first part, we use the formula

This formula shows how to get a decimal from the percent \(P\), which is the number associated to the percent (without the % sign)

Steps for the conversion of a percent to fraction 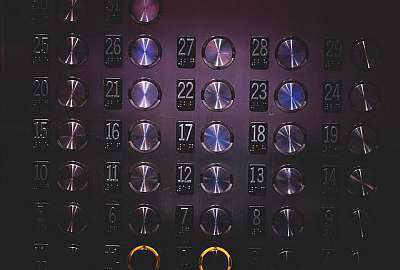 If you are interest in the other way around, you can use this fraction to percent calculator, if instead you are provided with a fraction.

Very commonly used is this decimal to percent calculator, which allows you to convert between decimal and percentages.