Instructions: Use this calculator to solve a system of linear equations using the elimination method, with all the steps shown . Please provide two valid linear equations in the boxes provided below:

More about the elimination method to solve linear systems

You can solve a system of linear equations using diverse alternatives, each with its own advantages (and disadvantages).

When you have two equations and two variables, you can typically use the graphing method for solving system which is essentially the method of finding solutions by finding the intersection between two lines.

How do you solve system of equations by substitution?

The approach is very simple: 1) Choose one of the two equations, for which it is easy to solve for any \(x\) or \(y\), and solve for that variable, in terms of the other variable.

2) Now that you have solved for one variable in one of the equation, use that variable you solve for, and plug it in the other equation.

3) This equation will be in terms of the other variable (not the one you original solved for), and then you will solve for it, and you will get a numeric result.

4) With the numeric result found for the other variable, come back you the original variable you solve for, and plug in the value you just solved numerically 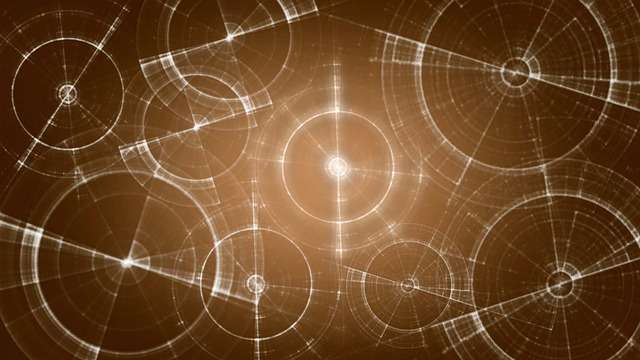 Is this a Gaussian elimination calculator

Not precisely, but the idea is the same: Go eliminating variables by finding equivalent equations (amplifying) and adding to that to the reduce the number of variables.

For a 2x2 system, the method of elimination chooses one variable to eliminate using an appropriate algebraic transformation and operation.

Technically, you can apply this method so to solve 3 equations using an elimination calculation, but this calculator is specifically for 2x2 systems.

The crucial step is to determine which variable will be eliminated, as the correct choice of the variable can simplify the calculation significantly.

What are the steps to the elimination method?

1) First, decide which variable you will eliminate.

2) Second, decide how you will eliminate, so that you amplify and operate the equations to conduct the elimination.

3) Third, once you eliminate one of the variables, solve for the other variable.

4) Fourth, and last, once you have solved for one of the variables, plug it into any the equations (the easiest one) so that you solve for the remaining variable.

Assume that you have the following system of equations:

Use the substitution method to solve the above system of linear equations.

Step 1: Select the variable for elimination

Multiplying the second equation by \(2\) we get:

Now, once we have amplified the original equations, subtracting the first equation from the second equation leads to

Now, solving for \(x\), by dividing both sides of the equation by \(2\), the following is obtained

and simplifying we finally get the following

\[\displaystyle x=\frac{9}{4}\] Step 3: Check the solutions found plugging back into the original equations

We will verify whether or not the solutions found actually satisfy the equations.

which confirms that the solutions found are actual solutions of the system of equations.