How to Compute the Greatest Common Divisor

Why do you need to calculate the greatest common divisor?

The greatest common divisor (or also known as GCD) has many uses, one them being for fraction simplification. That is not the only one, for sure. There are a myriad of uses of it in Arithmetics.

How to compute the greatest common divisor?

It is usually easy to find by inspection (this is, trying lots of numbers in a systematic way, until we find it), but that is true only for small numbers.

Computing the GCD for large numbers by inspection can be tedious or plain hard. That is some systematic approach is needed, though in many cases it will be simply very computationally intensive.

Fortunately, there is a systematic, easy (cough, cough) way to compute the GCD for two numbers. The method goes like this 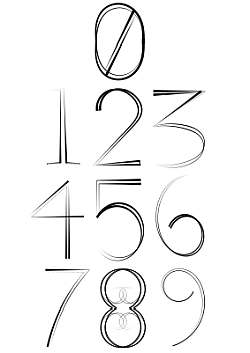 Examples of the calculation of the GCD

Aside from the GDC calculator, you can choose among our selection of algebra calculators and solvers .

Calculate the greatest common divisor for 12 and 18.

Solution: In this case, the numbers are small enough to do it by inspection. Let's go seeing numbers: 2 divides both 12 and 18. Then 3 also divides 12 and 18.

Computing the GCD and LCM for two given numbers are tasks of great utility when it comes down to the simplification of algebraic expressions.

Also, it plays a role when dealing with fraction and finding a common denominator, among many others.