Instructions: This is a matrix transpose calculator with steps. All you need to do is to provide a matrix \(A\) by typing its values below.

Often times the idea of matrix transposition is presented in different contexts. As we have seen often, matrices are very useful at solving linear systems, where the equation coefficients are represented by the rows.

In some cases, it could be useful to consider the coefficients represented by the columns, for which the transposed matrix come in handy. 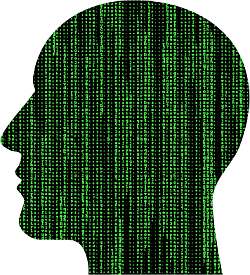 How do you find transpose of matrix?

As usually in mathematics, there will be a way of defining the transpose using symbols. Let's try that first. Consider \(A\) and given matrix, with size \(m \times n\) (so then, it has \(m\) rows and \(n\) columns).

In the end, this is a fancy way of saying that the rows of \(A^T\) are constructed using the columns of \(A\). Plain and simple.

So it is super simple, and you have to following these steps:

The procedure to find the transpose of matrix

What we found above gives us a procedure to find the transpose of a matrix easily.

What is the transpose of a 2x4 matrix?

Going to the nitty-gritty, the transpose of a 2x4 matrix is a 4x2 matrix. You need to get the 4 columns of the original 2x4 matrix given, and use those to set as rows in the 4x2 transposed

What are symmetric matrices?

The idea of symmetry of matrices is strongly linked with the transposition of matrices. Indeed, it is said that a matrix \(A\) is symmetric when \(A^T = A\).

So then, symmetric matrices are those which remain unchanged after transposing them. So one way to assess whether or not a matrix is symmetric is by computing its transpose and comparing it to the original matrix . 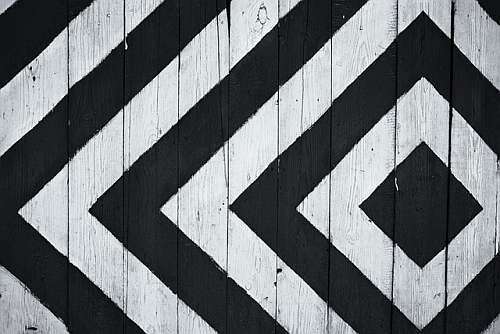 Transposing is the only operation you can do to matrices?

Absolutely not! Matrices are versatile objects, and much like numbers you can add matrices, subtract and multiply matrices, and even in some cases you can divide matrices (provided that they are invertible).

The transpose of a matrix \(A\), which we call \(A^T\), is formally defined component by component, as shown by using the formula

which concludes the calculation of the transpose \(A^T\).